The Cepoi family lost their dog in a fatal accident in which a child was killed in the other car. Cristina Cepoi and her two children were injured in the accident, but those were not her only worries. During the car accident, her Shih Tzu puppy named Toby ran away in a panic. They feared he would not survive on his own.

However, thanks to a nice community of dog lovers, Toby was located about six days later. The whole family is still in shock after the terrible experience, but they are grateful that they are all back together.

Cristina Cepoi sat in the passenger seat while Lurie Baza drove the car in Maple Valley, Washington near Moses Lake. Cepoi’s children, ages 4 and 6, sat in the back seat of the car. The accident happened suddenly, the vehicle overturned five times.

Almost everyone involved suffered serious injuries, the only dead being a two-year-old girl in the other car. Another fatal accident occurred in the area earlier, in which a 74-year-old man died. 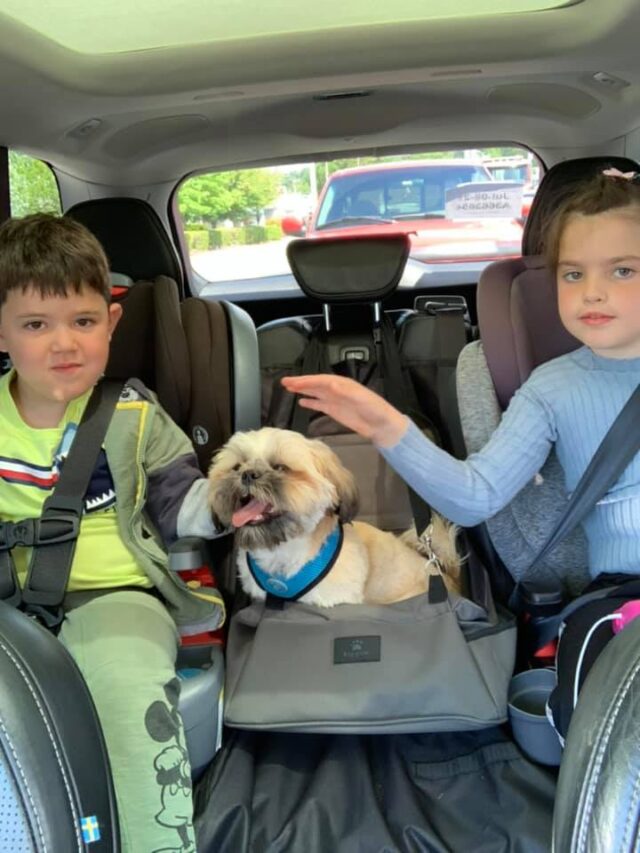 During the chaos, Toby the puppy pushed out the car window and ran away, frightened. His family panicked knowing that his chances of survival were slim. The extreme heat is especially dangerous for flat-faced breeds, and there are plenty of snakes and coyotes in the area.

Fortunately, many dog ​​lovers were ready to help. Lost and Found Pets of Grant County assisted the family in finding their lost dog amid the tragedy. 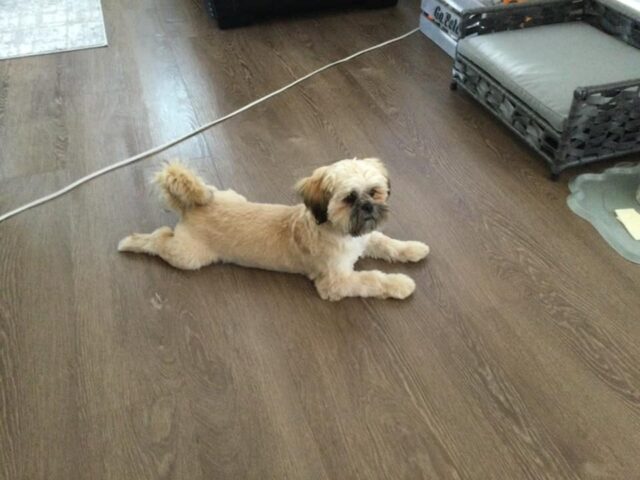 To catch Toby, who was probably particularly shy, the family set a trap. They put Toby’s blanket, some dog treats, some canned dog food, and the daughter’s sock into the trap to lure the puppy.

After about six days of searching, the trap caught Toby! The family couldn’t believe their dog was coming home after so long. 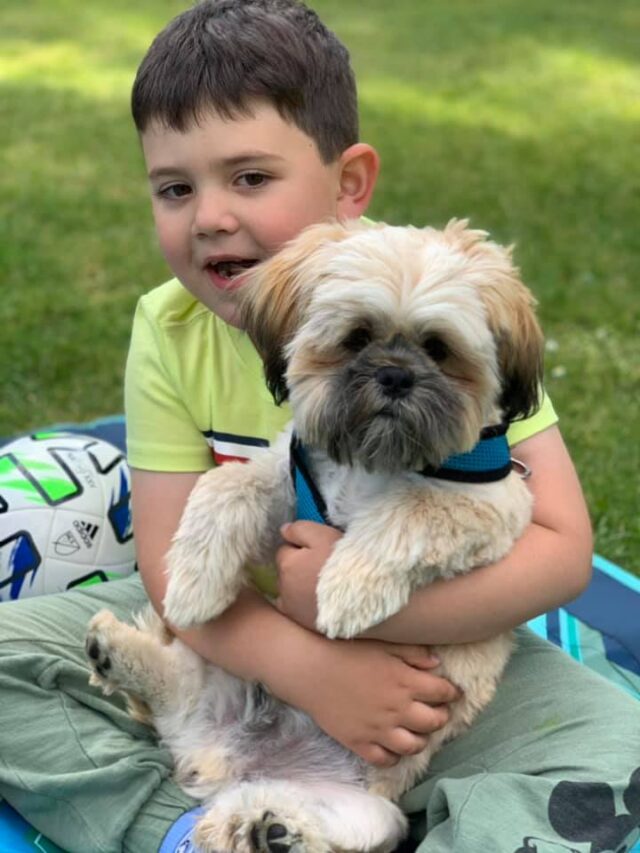 “We met the family in Ellensburg and when they got out of the car, the mother was crying. She was so happy to see her dog, ”said Annette Hernandez of Lost and Found Pets of Grant County. “The kids jumped out of their car and were happy to see their puppy too. It was so cute that the kids had little zipped bags of goodies for Toby. When Toby saw her, he wagged and wagged his tail like crazy, we knew he knew her and was happy to see her too. “

Toby is happy to finally be home! It will take the family a long time to recover from such a frightening situation, but they are fortunate enough to comfort one another. 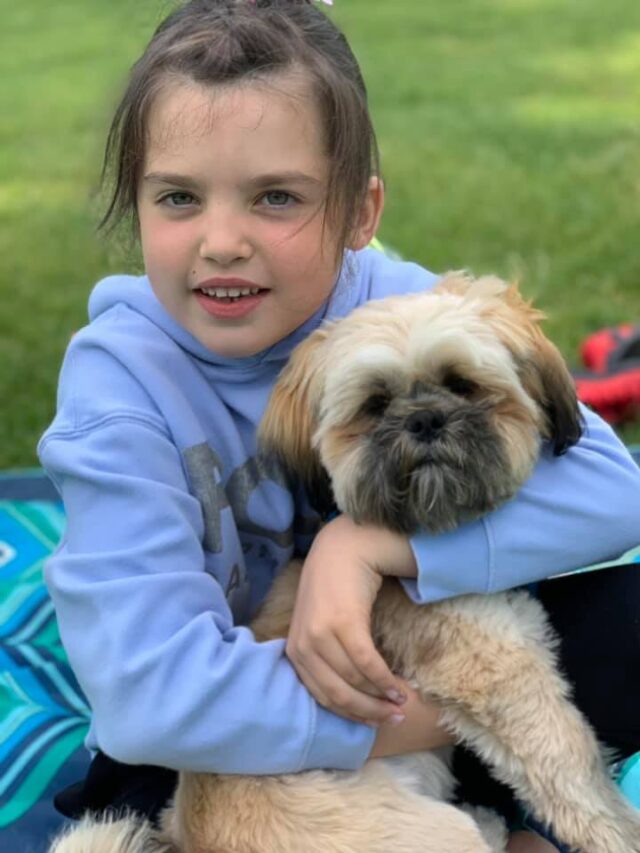