There is no doubt that Bengaluru is one of the most pet-friendly cities in the country. Over the years, many people have come together to speak for the animals, especially dogs, and to take care of them beyond their abilities.

The pandemic saw a new trend. More families welcomed new puppies into their homes during the lockdown. It gave them the opportunity to spend time with the pups and raise them to be part of their family. This trend also led to an increase in the number of pedigree pups, as most people imagined dogs looking just as good as them on social media.

Everything went well until the lockdown lasted. When people had to return to their pre-pandemic life, many realized that having a dog was not that easy. The easiest solution they found was to take them back to a shelter or, in some cases, leave them on the street to fend for themselves. 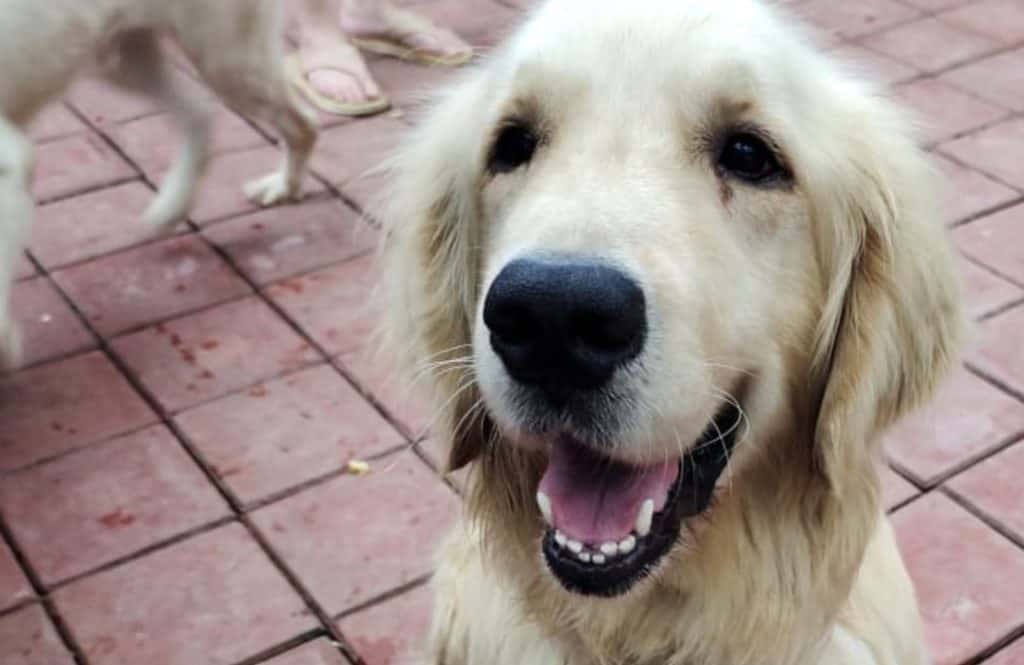 Some moved to their hometowns and did not take their pets with them. A few others lost their jobs and couldn’t afford to look after the pet. Some pets have been left without a plan because parents contracted COVID. All of these situations resulted in more pets on the streets left to their own devices.

Continue reading: A guide for pet parents in quarantine

Sanjana Madappa from CUPA says: “We call them the lockdown pups. We expected it last year when a number of people were buying pets from breeders. ”Sanjana saw many puppies between the ages of six and eight months that were given up by their new parents. She says it was more common after January when things opened up.

It also didn’t seem to make sense to advise parents to keep the puppies. Their lifestyle did not match. “It is not advisable to leave a puppy under two years old alone for 10 to 12 hours a day. If your lifestyle and work schedule is like this, it’s best not to have a pet, ”she says.

On average, 20 to 30 puppies come to their shelter at CUPA each month, and they eventually have to be re-housed or looked after. Sanjana says, “There are still people who think of buying dogs from breeders without understanding the reality behind them. We’re still on a mission to tell people not to take a dog home just because they’re bored at home; it’s a lifelong commitment. “ 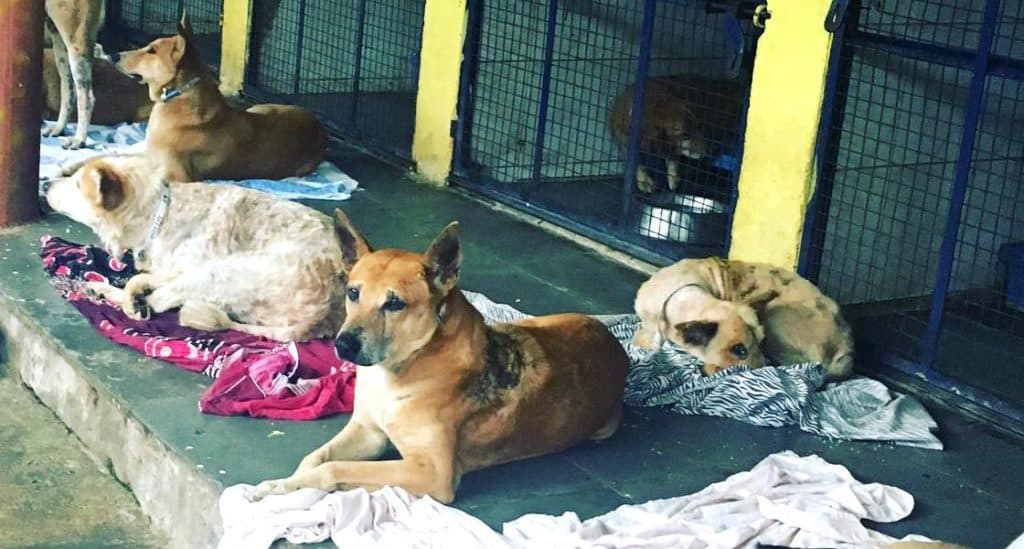 Charlie’s Animal Rescue Center (CARE) saw larger numbers of pets being brought into the shelter. CARE manager Keerthan RP says: “We received almost 60 dogs in one month. But because we are a trauma center, we couldn’t accommodate them all. We didn’t have the opportunity to take in the healthy. “

Rescuers picked up many from the streets, particularly golden retrievers, pugs, and labradors. “We saw a lot of adoption early last year, especially during the initial lockdown, and people were open to bringing indie dogs home too because they knew they would work from home. Adoptions are lower this year due to the uncertainty of the virus, work, and other factors, ”Keerthan says.

Continue reading: Witness the killing of a stray dog? Here’s how you can file a complaint

Aanchal Subbaiah, an architect who lives in the Cunningham Road area, recently helped rescue an abandoned dog. She says, “There was a shepherd dog cross tied to a tree in front of a nearby Darshini restaurant. The owner used to look after him but when we got the lock a few months ago the dog was left behind. The reporter who found the dog in the situation first looked after him, but realized that there had to be a permanent solution. “ 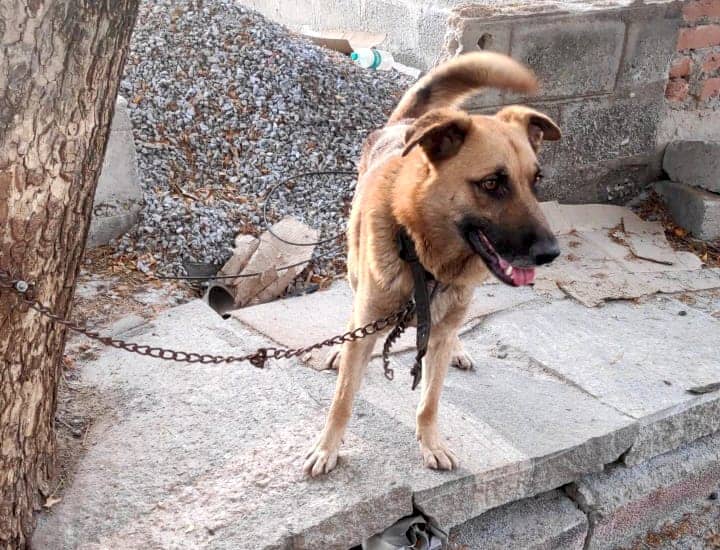 A German shepherd was found tied to the tree and later rescued by a resident. Image: Aanchal Subbaiah.

The dog has been brought to CUPA and is still waiting to be adopted. “The owner came back and when confronted he said he would take the dog back. However, we didn’t want to take that risk as we weren’t sure what the owner would do next time. So the dog is still in the shelter and we’re trying to find a home for him, ”says Aanchal.

The city’s dog communities are doing very well. Via WhatsApp and Facebook groups, each area sees a number of volunteers who take care of the streeties and even help with the castration.

Entrepreneur and animal activist Bismi Anil and her team helped sterilize over 700 dogs in Whitefield over the past year. She says: “I mainly work with street dogs and feed them. Thanks to the wonderful people around us, we were able to neuter most of the dogs. So we see fewer puppies on the street. “

The number of hungry dogs is still high. “You can always find dogs in areas where there is construction. The workers who live there feed them in the end and they find a home. Unfortunately, the workers went back to their hometowns during the lockdown and the dogs were left hungry. That ultimately leads to a lot of struggles and problems, ”explains Bismi. 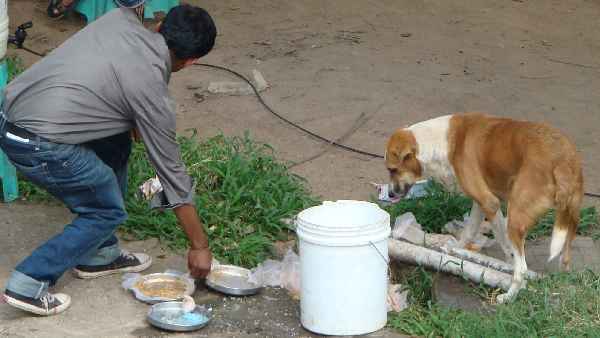 Bismi keeps finding new areas with streeties that need to be sterilized. She says, “We’re working to make them kind to us. They would run as soon as they saw the BBMP vehicle approach. ”Finding a home for the newborn pups is not always an option with street dogs, however.

Bismi explains: “When the mother is around, we don’t separate her. We take care of them and ensure that they are neutered at the right time. If the mother does not pick up the puppies, they will continue to live in the community. Still, there are always indie puppies ready for adoption, but it’s hard to find a home for them. “

Find a home for abandoned pets

Animal lover and activist Priya Chetty Rajagopal says this is the sad reality. “It has always been difficult to find a home for indie puppies. It’s worse when a domesticated indie puppy is abandoned. They will not be able to survive on the street. “

But there are stories of hope. Priya recalls a case where a pet had to be re-housed after the pet parent died from COVID. “The couple’s children had to move into their relatives’ homes outside of the state. They could not bring the dog to their family even though they did not want to give it away. We handled this case carefully and found a home for the dog in a farmhouse, ”she says.

Such incidents are still being watched as people return to work from offices and resume their pre-pandemic lives. At the same time, city animal lovers are trying to educate budding dog owners about the importance of caring for their pets and unhealthy dog ​​breeding practices. There are volunteers who walk the dogs when the parents test positive, look after them when the parents need to leave town, and even help with relocation to different states and countries.

During these stressful times, having a pet can be a joy. However, it is important that people understand the responsibility and commitment that are required before they take home a pet. 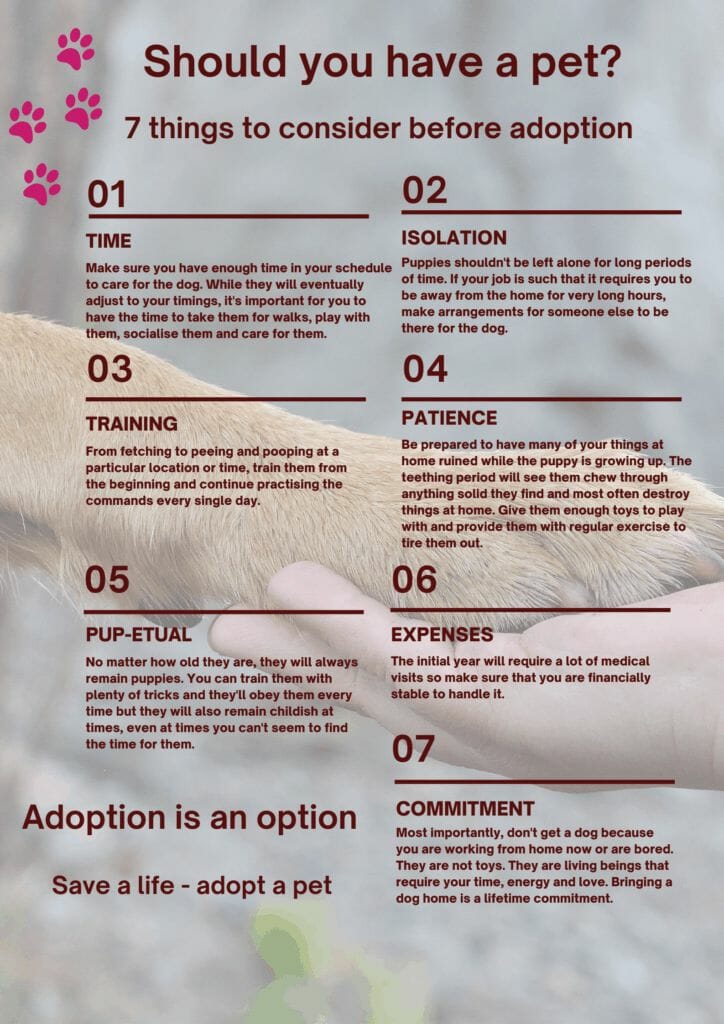 Things to Consider Before Adoption. Artwork by Sandhya Tapan Bhat

Company Will Pay You Thousands To Play With Puppies All Day